**Most characters have now been “adopted”… Check out the list below to see where to find some of these characters in their new homes!**

Hello, guys! Welcome to the first ever Ashes to Ashes Character “Adoption”!

(Apologies in advance for the length of this post, but please take the time to read it, if you can!)

As most of you have realized by now, my Rosebrooks’ family tree has spread quite a bit, and I have many characters who are fading away and disappearing into the background (sad, but true!). I want to avoid what happened with Mari’s sisters, where they faded away into nothingness. But at the same time, there’s simply no room for them in my story, unfortunately! 😦

That’s where you guys come in!

I am going to list here the A2A characters who I am offering up to have roles in other SimLit stories so that they can have “lives” of their own instead of fading into obscurity! 🙂

The following are the only rules/requirements I have (I am sorry for being so protective of my babies!):

1. Only one story may claim each character. All of these guys are going to end up on the gallery eventually, and you are more than welcome to use them in in your game! That is totally fine! I would just prefer that you not use them in a story without asking, because I feel a little weird about having multiple/alternate-universe versions of my characters out there without my knowledge 🙂

This “adoption” is determining which published simlit has my official permission to use the character. And this story will become the “canon” for that character.

2. Please keep the backstory I have already established for each character 🙂 If it never actually comes up in your story, that’s fine! I’d just prefer that you don’t change their last name or make a new family for them or anything. The way I am seeing this, it’s the exact same character from A2A, they have just crossed over into your story 🙂

3. You can change their makeup/hairstyle/clothing as long as you stay pretty true to their character (and don’t mess with their lovely faces, please!)

4. I’d like to be able to still show the characters at family gatherings from time-to-time 🙂 But I won’t step on any toes and change any kind of details about their life that you have given them in your story!

If there is a character from the list below who you’d be interested in having in your story, please contact me privately and tell me which character you’re interested in, and a brief description of what role they would play in your story. I prefer PMs on the Sims Forums, but if you don’t have an account there, you can email me at dust2dustsims@gmail.com

If multiple people request the same sim, the choice will be made via a combination of first-come, first-served as well as the role that is offered 🙂 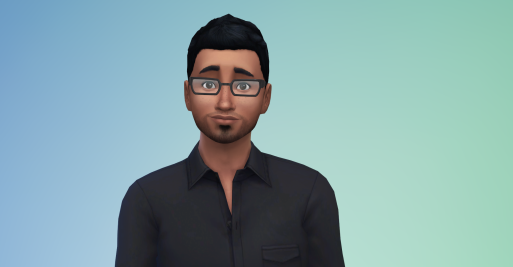 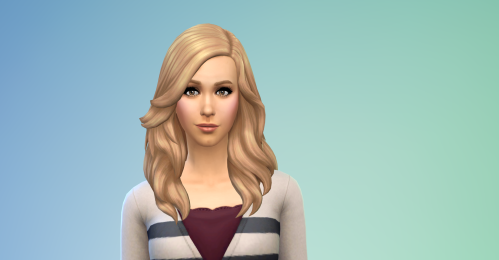 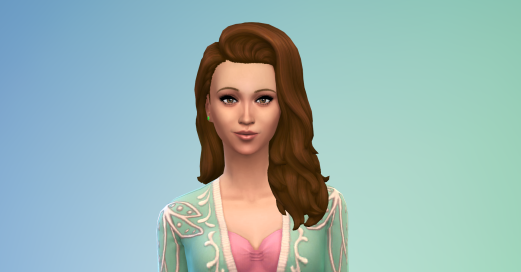 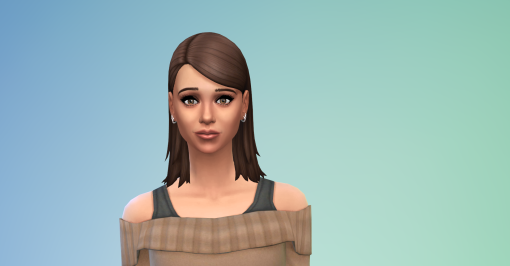 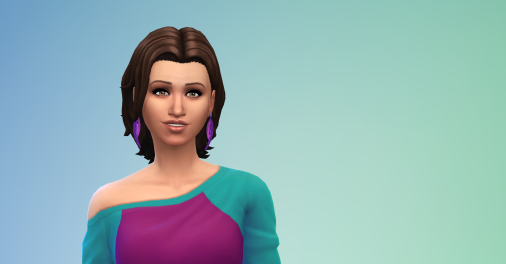