Who the hell was I kidding? How could I be such a fucking idiot? Did I really think meeting with Dom again or emailing my old boss would be enough to win Hope back? Our problems go so much deeper than that.

We talked about it a lot when she got back from San Myshuno. When she called and said she wanted to talk to me, I just knew what was coming. I could feel it. But I didn’t wanna believe it. I headed over to the apartment ready to lay it all on the line for her. Tell her how I was feeling. How serious I was about proving myself to her… 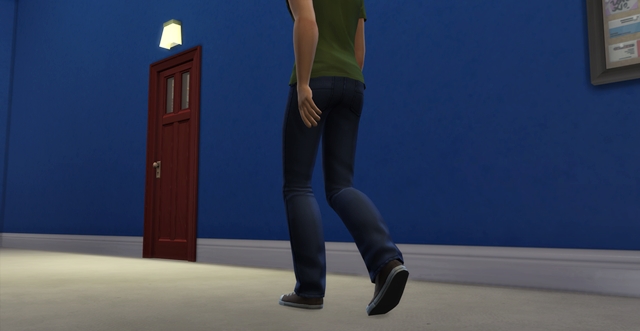 But I never even got a chance.

“We’re holding each other back,” Hope told me. “Can’t you see that?” 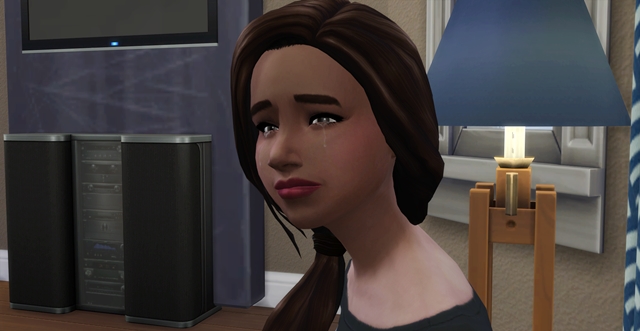 I tried to argue at first. I mean, I couldn’t just sit there and give up, could I? How could I let her do that to us? I had to keep fighting. She hadn’t even given me a chance to prove that I can change!

But Hope just kept shaking her head, no matter what I told her. She didn’t even say anything.

She just cried and cried.

And then I did too.

Because I knew she was absolutely right.

We can’t do this to each other anymore.

But that doesn’t make this any easier. It still doesn’t feel real. Just thinking about it kills me. It kills me.

Hope broke up with me. For real this time.

And at the end of the month, she’s moving back to San Myshuno.

And there’s no going back. 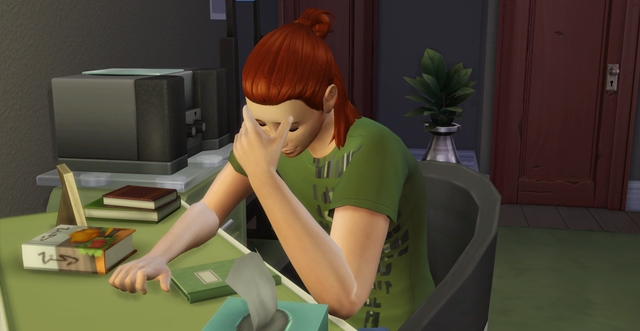