Y’know, I’ve lived in this city my whole life, and I’ve never really done any of that touristy crap. 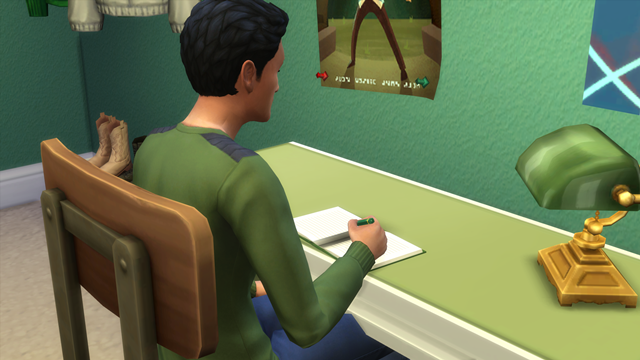 It’s never really interested me, I guess, except for the occasional trip to the museum or the Bluffs back when I was a kid (and we never went during peak tourist season). Windenburg is a beautiful city, but… I think that’s the problem. It’s a city. So loud. So crowded. So busy. Even the beautiful places like the Bluffs always seem to be so full of tourists.

Why would anyone willingly go to those stupid tourist traps where there are even MORE people? (The answer, of course, is that I have no friggin’ clue).

So would you believe that in the past five days I’ve been to the ruins, the shopping district, the Bluffs, and the Von Haunt Estate (twice)?

And I don’t mind at all.

Getting to know Josh has been amazing. Seriously.

He’s so nice, and funny too. Easy to talk to. Smart. And he has lots of awesome stories… Some about about his family, and a bunch about his years as an athlete too. Tobi’s been especially fond of those ones. I know my Bruder was always a little more nervous than I was about meeting Josh… So seeing the two of them bond over stuff like that is kinda awesome. 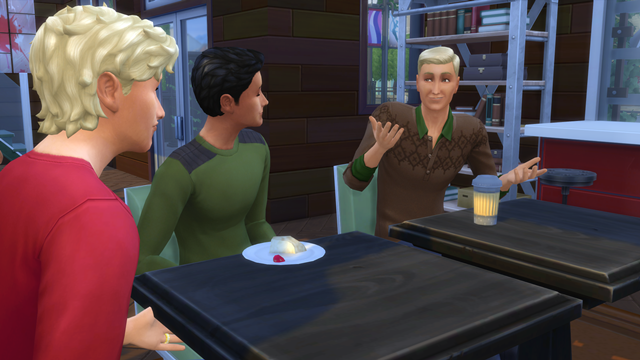 After all those years of thinking about what kind of man my Papa might be… I’m not sure if I can really say Josh is exactly what I’d imagined.

But the more I get to know him, the more I think he might be even better.

So yeah, putting up with all the lame touristy bullshit has been totally worth it.

And, to be honest, it’s probably our only option, really.

I mean, we’ve hung out with Josh at his hotel a couple times… but it’s just so boring.

And we can’t go to the house…

Not with Mama there. 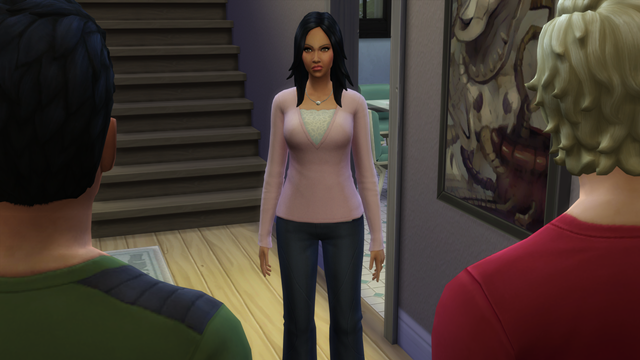 Something happened. Tobi and I aren’t sure what… They must have talked on the phone or met in secret or something. But whatever they did behind our backs, it didn’t end well… And we can’t get either one of them to talk about it. Mama gets mad if we even say his name around her, and if we try to mention Mama, Josh always says “let’s not bring your mother into this.” 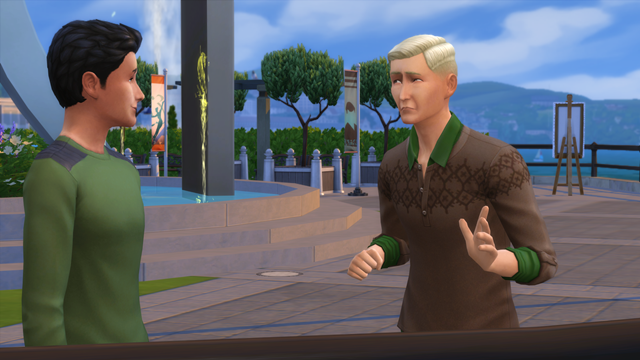 I guess I should be happy… I mean, believe it or not, Mama’s handling this a lot better than I’d expected her to. Back when we told her our Vater was coming, Tobi and I were afraid she was actually gonna try to stop us from seeing him or something. But she hasn’t.

She’s just… so unhappy. And it really kinda hurts to see her like that.

I know she’s happy for us. Or at least, she says she is. And I think she’s telling the truth. I really do. But that doesn’t change the fact that she’s obviously miserable about this whole thing.

This almost reminds me of way back when Colette first came to live with us, before the twins were born. Everyone’s just so awkward and tense all the time, especially Mama. It all started back when we first got in touch with Josh… But now it’s even worse. WAY worse.

I just want Mama to be happy. I want Josh to meet our family. I want everyone to get along. Or… at least not HATE each other.

Is that too much to ask?