Oh God. I don’t even know where to start.

Everything’s just… a mess right now. For everyone. 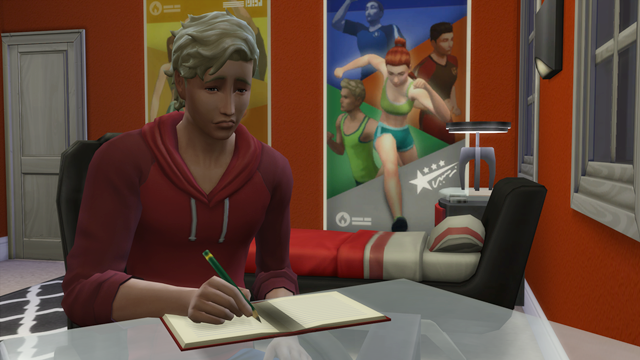 I guess I’ve kinda been too distracted to write in a while because, well… Aw, shit. Even writing this is so damn hard.

How the Hell did this happen?! Okay, I know “how” it happened, obviously, but…

I’ve always figured I’d be a dad someday. I mean, why not, right? But not now. Not like this.

And having a little brother or sister on the way at the same time… God, do you know how WEIRD that is?

I’ve fucked everything up. And not just for me or Colette… My whole family.

Mama and Papa have been trying to help me through this the best they can… And I’ve been trying so hard to put on a brave face, too.

But I think we all know it’s just an act. For all of us. I mean, it’s almost like Mama can barely even look at me without crying anymore.

And I know she has all those weird pregnancy hormones or whatever that are messing her all up, but… She’s really freaking out. No matter how hard she tries to hide it, I can tell.

And my grandpa… I think telling him and vovó was probably even worse than telling Mama and Papa. Grandpa was really quiet for a long time, then he gave me a hug, and told me it would all be okay…

But he hasn’t ever looked at me the same way since. 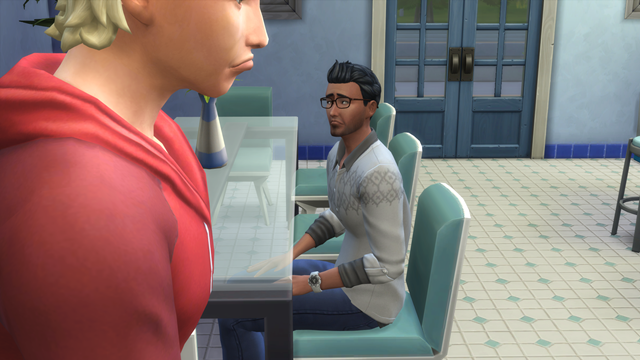 And then there’s Stefan. To be honest, he’s probably the one who’s really been helping me the most through all this.

But… He’s so weird with Mama and Papa. I mean, he FLIPPED when he found out they’re having a baby. And I dunno, maybe I would have been a little upset too… But instead I just felt numb, y’know? 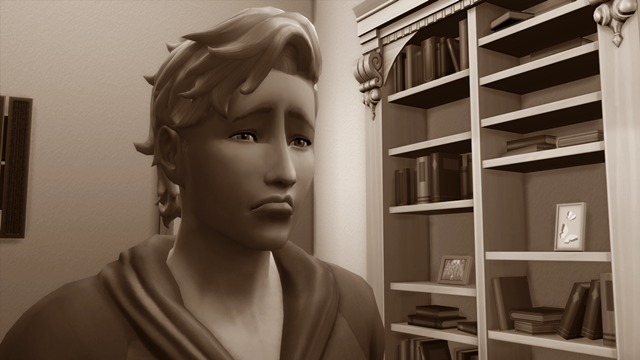 Anyway, it’s been a couple weeks, and Stefan has calmed down a little, I guess. He even apologized to Mama and Papa. But I know my Bruder. And I know he’s still not okay… But it’s not like I’ve had a lot of time to talk to him about it or anything. 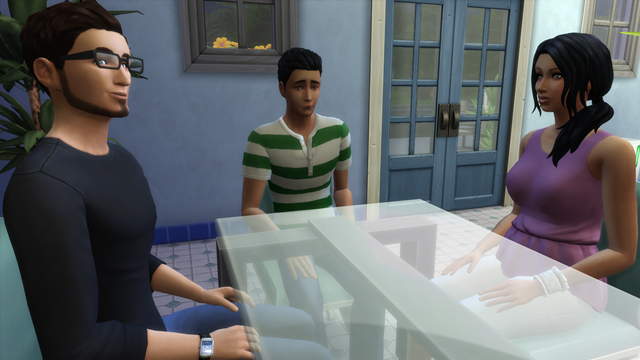 I spend hours on the phone with Lettie every day. I miss her so damn much. It actually hurts sometimes. Like, I actually feel like I’m gonna puke whenever I think about what she’s going through… And that I’m not there to help her through it. 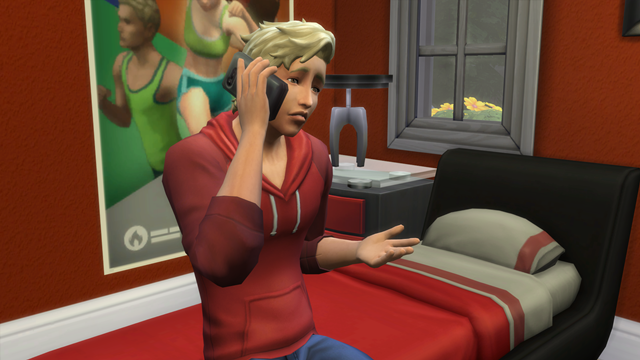 And we’ve been talking a lot about that lately, actually. I mean, I’ve really been doing a lot of thinking about where to go from here and stuff.

I keep thinking about me and Stefan. We never knew our real Papa. Maybe we never will. And I know that I could never do that to my kids. Never. I think I figured out a while ago that our own Papa probably never really had a choice…

But I do. And I’m making the right one.

And then there’s Colette. She’s spent her whole life bouncing between her Mama’s house and her Papa’s. Two different countries. Over a thousand kilometers apart. And it’s been really hard for her. I know it has.

And I don’t wanna do that either.

We both agreed on it last night — we have to be together, no matter what. We have to do what’s right for our family. And I’m not talking about our parents, either.

It took us a little while to weigh our options. But in the end, the choice was pretty easy.

I mean, Colette does have her Mama and her Mama’s parents over there in Champs Les Sims. And no matter how hard it’d be, I’d move there in a heartbeat, if that’s what she wanted. And that’s what I told her, too.

But then she reminded me that my whole family is here in Windenburg. It’d be a lot to leave behind. Plus, she has grandparents here too, and her Papa lives just a few hours away…

We both love this city. And we both have friends and family here. So we’ve finally made up our minds – This is where we belong.